Thoughts, musings and rambling lines intertwining with the currents of ideas, reflections, data and lore woven into life's ether. 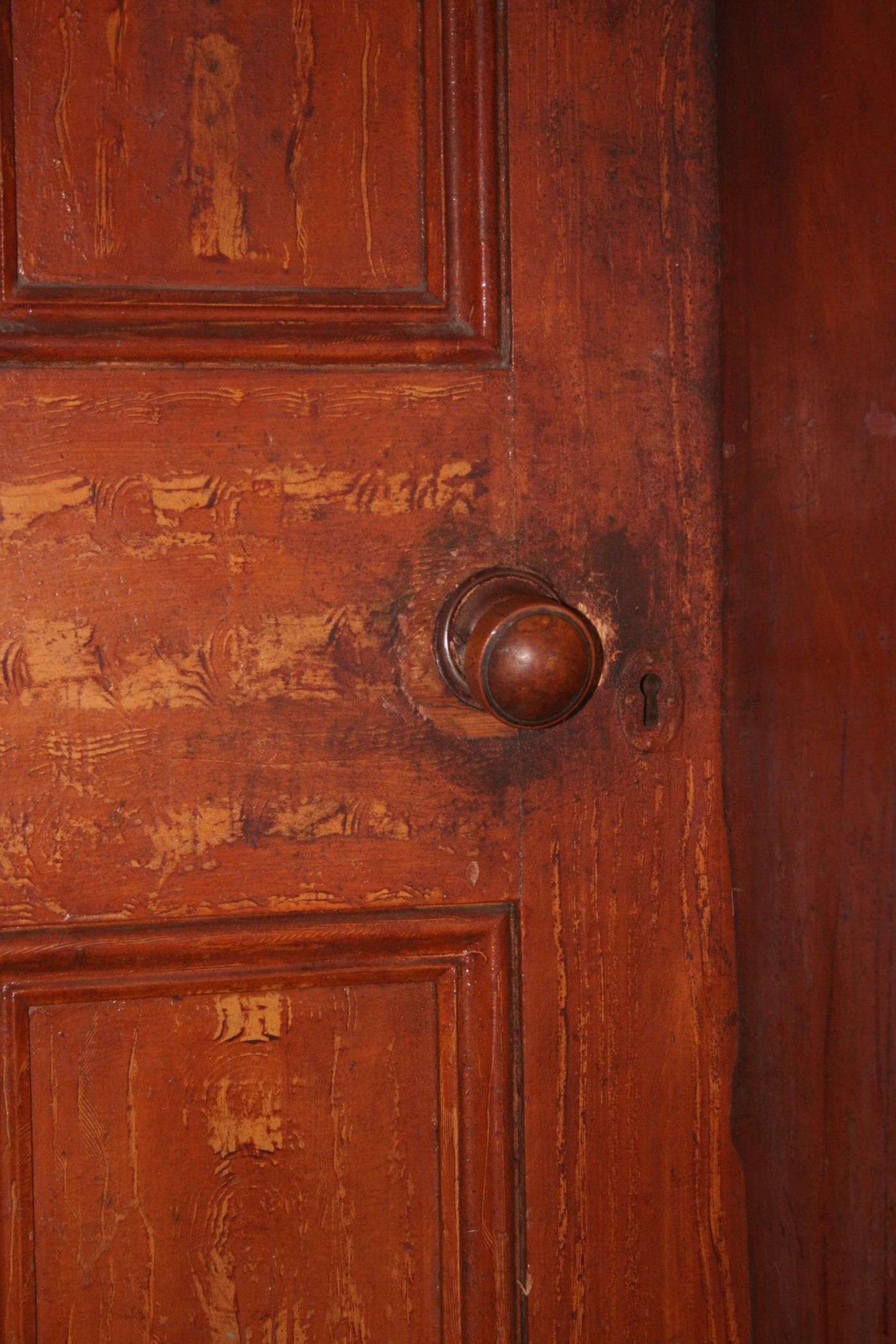 A mixum, gatherum of a site full of rambling words and random images, or a well-thought out, eclectic collection of work created in response to both the issues of the day and whatever takes this weaver’s fancy.

Why After the Fact?  I’m the kid who gave up debating in secondary school, because I was never quick enough to counter anyone’s argument in the allotted time-frame, but, given a day or two, I’d have some points ready to go. I’ve long grown up since then, in theory at least, but I’m still taking my time, so anything I write, from quick one-liners to  fresh blog posts, will probably come long after it’s source material has been debated in the media.

Why the weaving?  Imagine digital information as long streams floating out across the ether, like threads or ocean currents. Imagine thoughts streaming out  across the mind like sentences in a book, or JK Rowling’s silken, silvery memories drawn from the temples with a wand and placed in a pensieve. All the information we see on-line can, to the half-informed at least, be reduced to series or strings of ones and zeros, whether it be video, pictures, sound or the written word. By creating a weft and warp from these strands of formless data, I can, hopefully, weave new material to add to the stuff that fills our heads and media devices.

Why reflective? Weaving can be incredibly simple, like the paper weaving done by children in a beginners’ art class, or highly skilled and complex like the work of artists and artisans, those Grandmothers weaving patterns in silk, wool or cotton and the carpet makers of the world once known as Persia and Arabia. It takes time and reflection to get even close to the work of these Masters and Mistresses of the loom. Hopefully, whatever I create will lie somewhere in the middle, though some, I know, will be ragged and full of holes.

I have a second site of poetic or perhaps lyrical effort Strings and Threads, Fabrics and Yarns which may, or may not suit your fancy.